GSUBI, music for today and tomorrow

Tell us more about your interest

Time for Recording: Part 2 – The Rehearsals

Here we are again locked for 5 days of intensive work to rehearse the “100 guitares sur un bateau ivre”. We all showed up at 9:30 am over the weekends in Villeurbanne. Being all together again felt like heaven. 20 gsubists are now up to work! We started with “Unsaved” to get to know each […]

Time for Recording: Part 1 – The Project 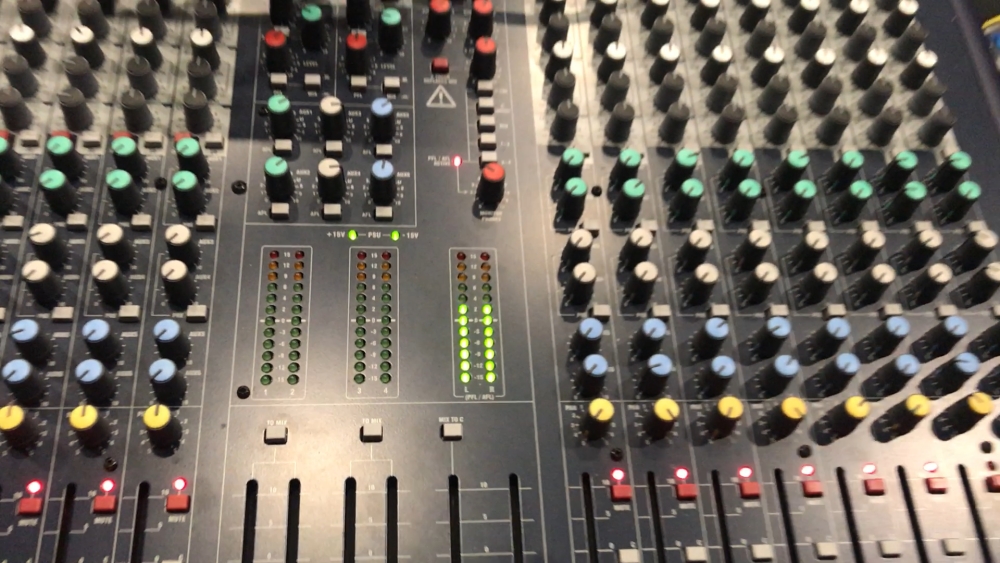 After a complicated summer and other restrictions that we managed to go through, the GSUBI team is back to work. Gilles woke up one of those mornings in September and decided to record the “100 guitares sur un bateau ivre”… No kidding. So here we are strategizing about how many “recorded” guitars can make the […]

Experience from the inside

We organized in december 2 film screenings in Avignon and Lyon to see 2 films directed by Perrine Jean during our stopover in Avignon: a documentary on the process of the project, and the film of the live concert. A lot of emotions while watching these beautiful images again. Very happy to have seen some […]

30 guitarists from Lyon go live at the Going Underground exhibition of the Maison Des Associations in Lyon to give an exceptional show.

A new implementation of the bateau ivre creation performed at La Cité des Papes with a brand new set of local guitarists! We made it again.

100 guitars drive the show in Villeurbanne